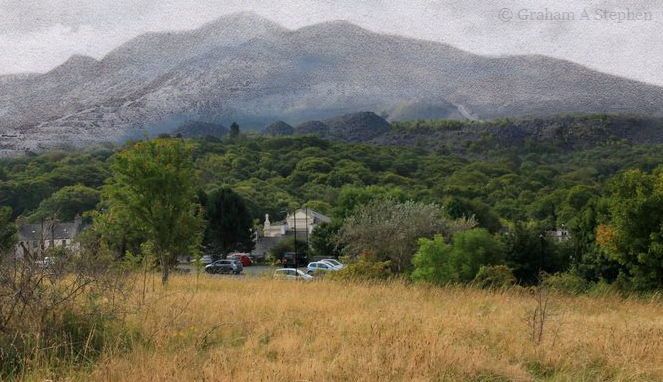 Penrhyn Quarry from Pantdreiniog, Bethesda – Now and Then 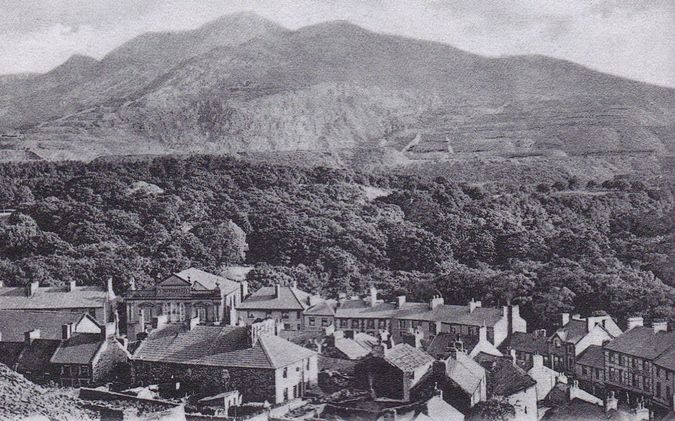 The High Street is now mainly shielded from view by trees, although the roof of Bethesda Independent Chapel (now converted into the Arafa Don flats) can be seen in the centre middle distance. Notice the landscaping of the former quarry galleries on Fronllywdd (left) and the advance of the spoil heaps (centre and right).

14 thoughts on “Now and then I: Penrhyn Quarry”