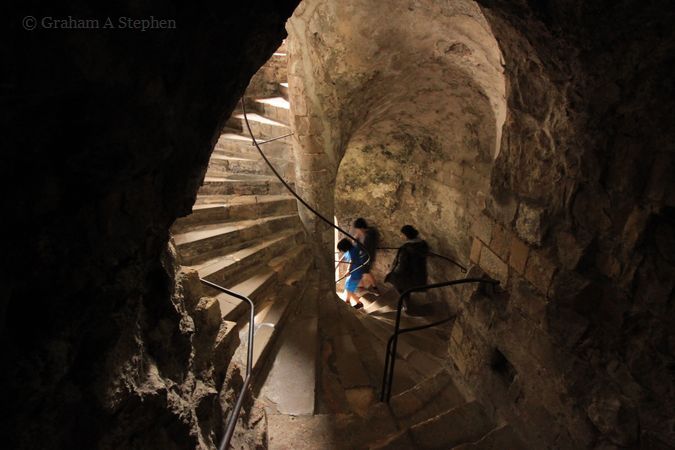 Dover Castle – the largest in England – is a Grade I listed building and is owned by English Heritage. Its strategically important location on a clifftop overlooking Dover Strait in the English Channel was the site of an Iron Age hillfort. A lighthouse – the oldest still surviving in the UK – was also built there by the Romans in the 2nd century. Much of the existing castle was built by Henry II in the 12th century. Major additions were built at the end of the 18th century during the Napoleonic Wars and a network of tunnels beneath the clifftop were excavated to serve as barracks to house the extra troops stationed there at that time. During World War II the tunnels housed an underground hospital and a command centre, from where Vice-Admiral Ramsay led Operation Dynamo to rescue British and French troops stranded at Dunkirk. 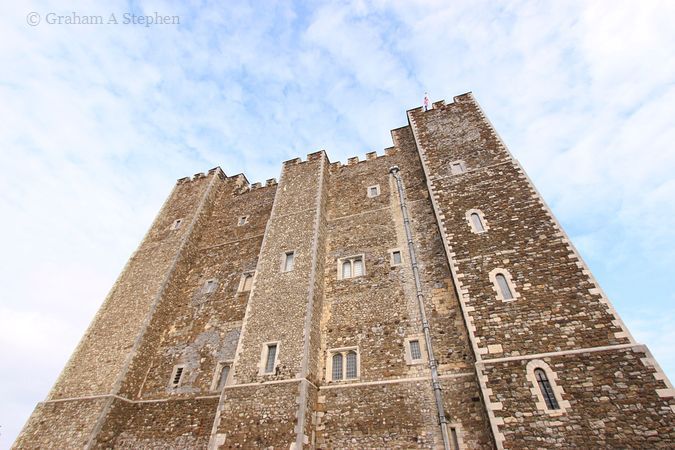 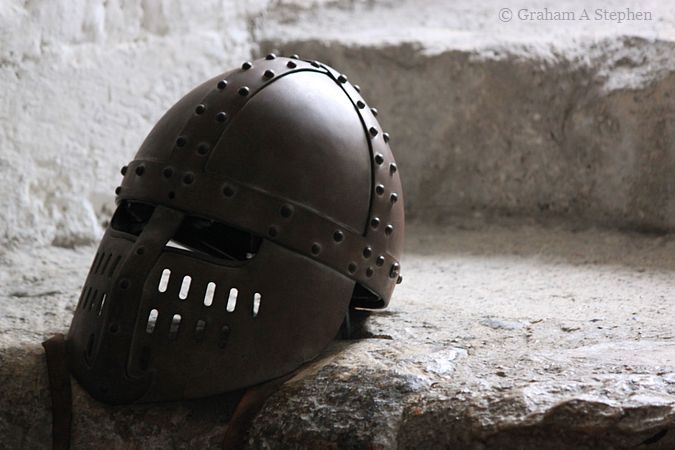 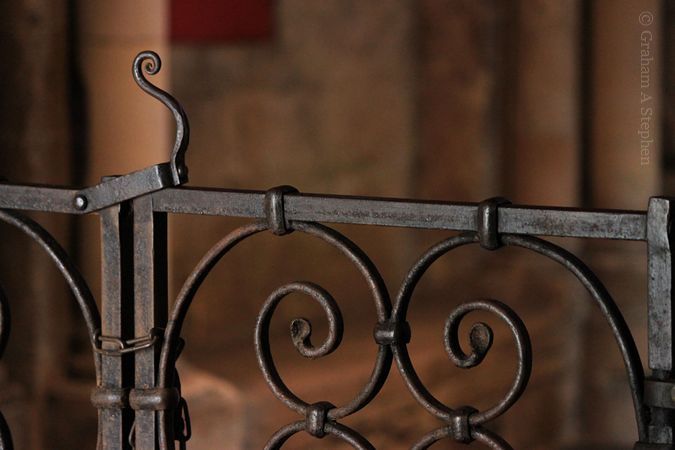 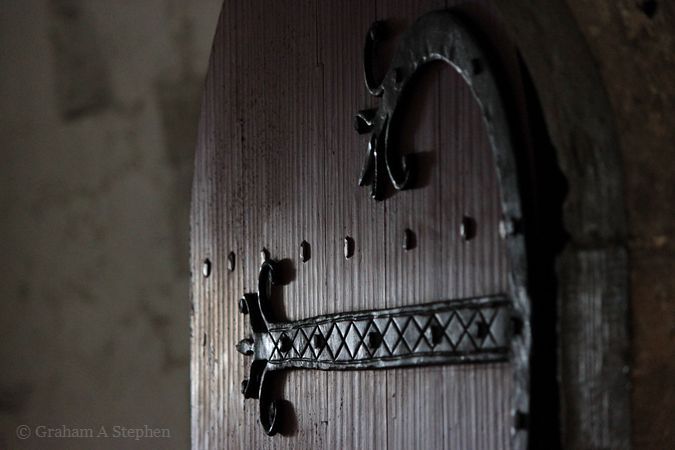 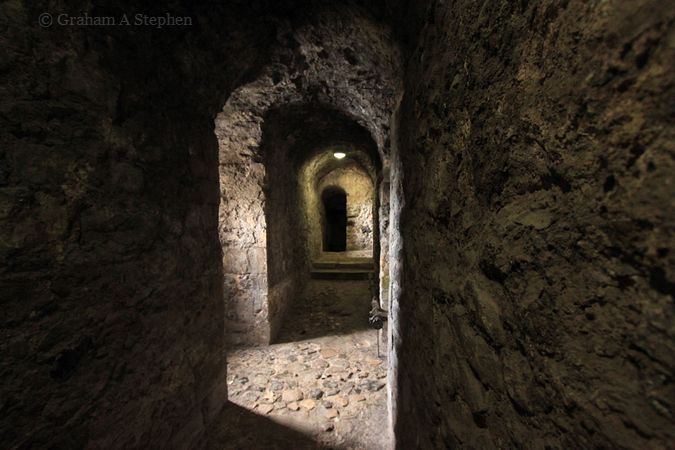 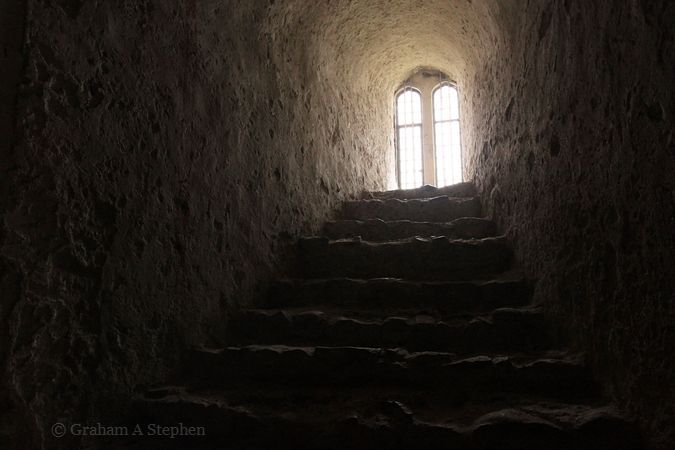 Looking down from the roof of the Keep 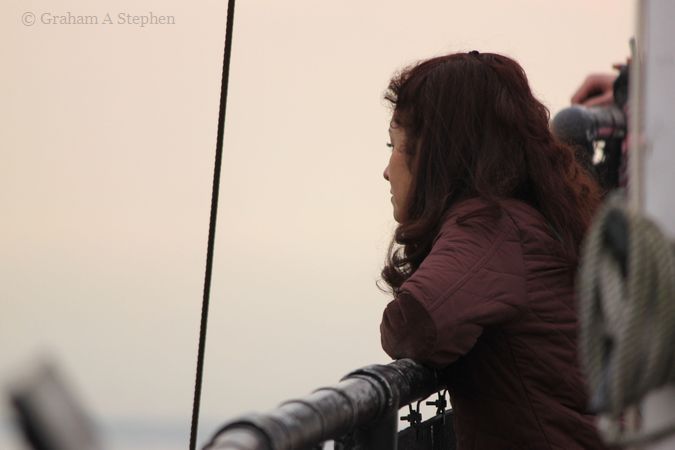 Looking out from the Fire Command Post. A gun battery was built there in 1874 with the structure subsequently being modified to serve as a station controlling the artillery protecting Dover Strait during World War I. 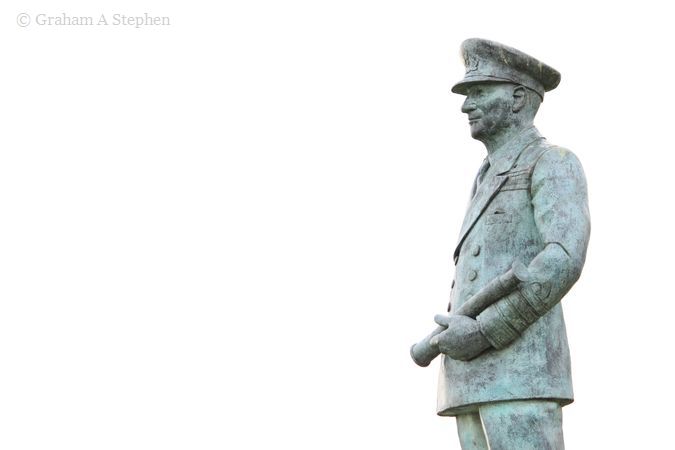 In less than a week Ramsay had planned Operation Dynamo to rescue the British Expeditionary Force stranded at Dunkirk in 1940. It was thought that some 45,000 troops might be saved but in the end over 338,000 were evacuated under his command from the HQ situated in the tunnels below Dover Castle. 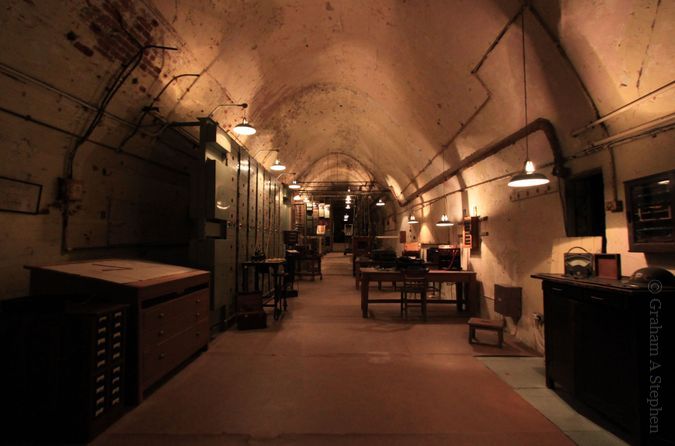 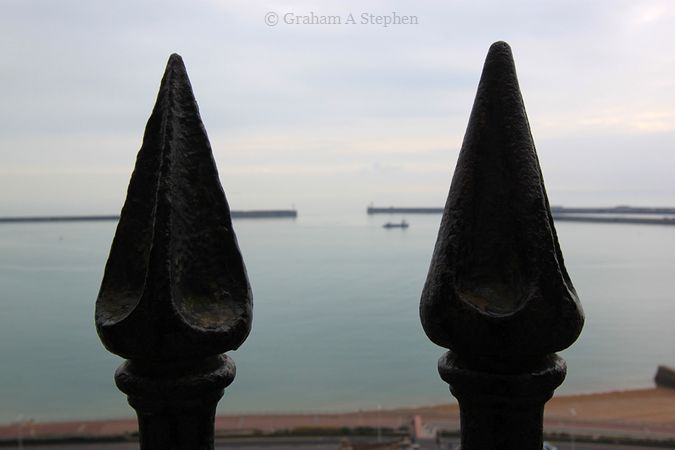 Looking out to Dover Harbour 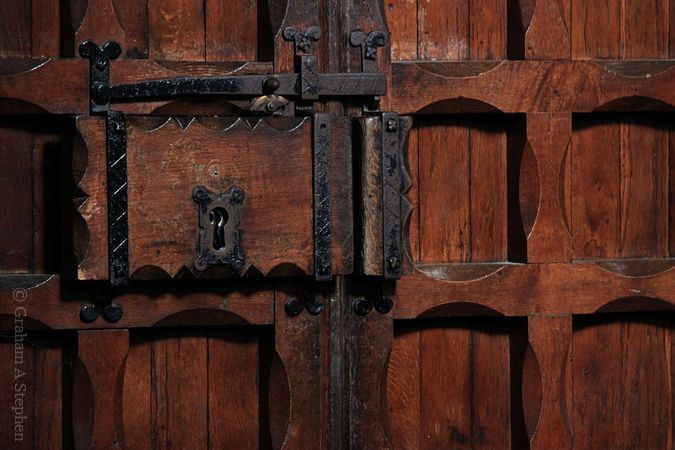 Church of St Mary-in-Castro. The church was built c 1000 and was in ruins by 1720. It was restored as the Garrison Church in 1826 by Sir George Gilbert Scott. 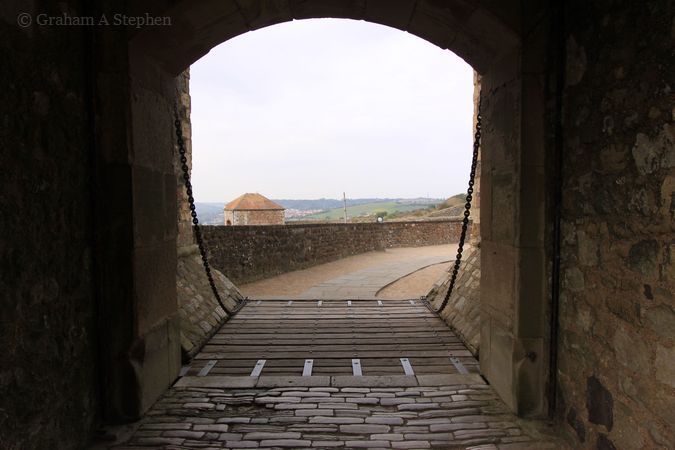 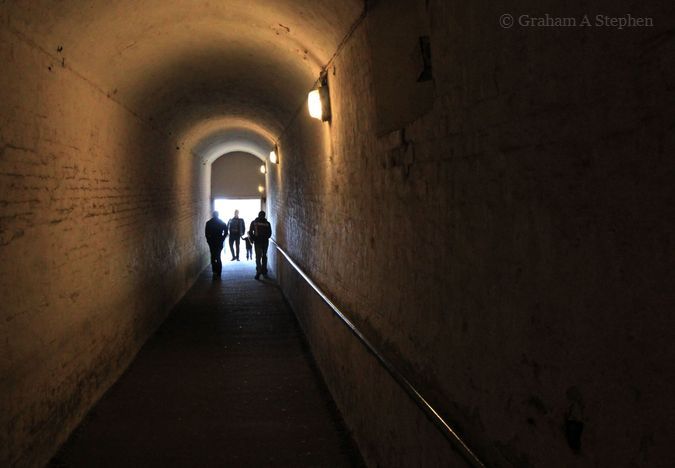 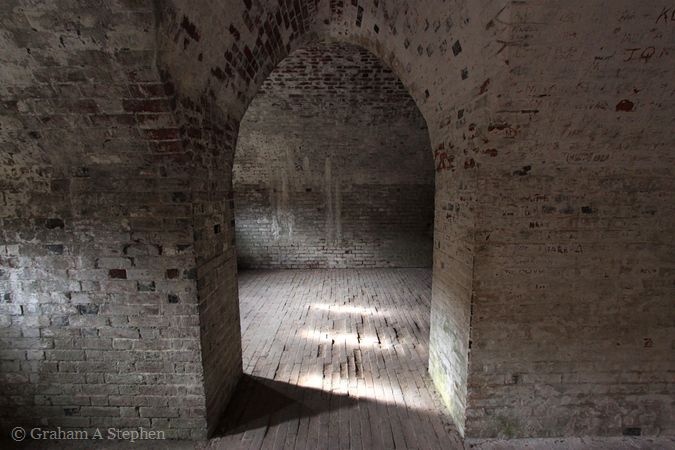 “The Medieval Tunnels” – a network of 13th, 18th and 19th century defence tunnels and a sally-port 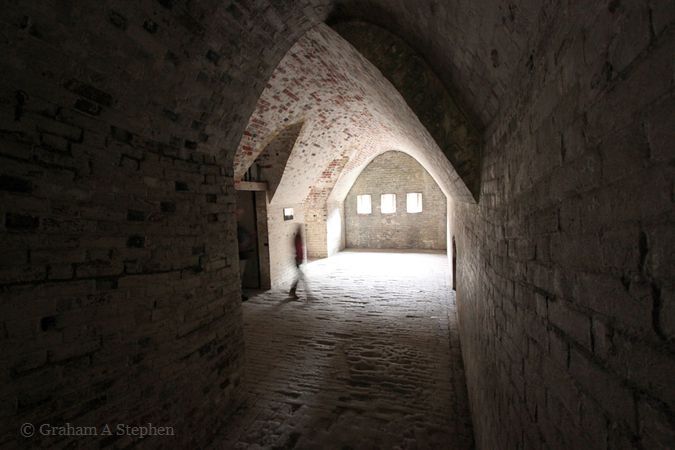 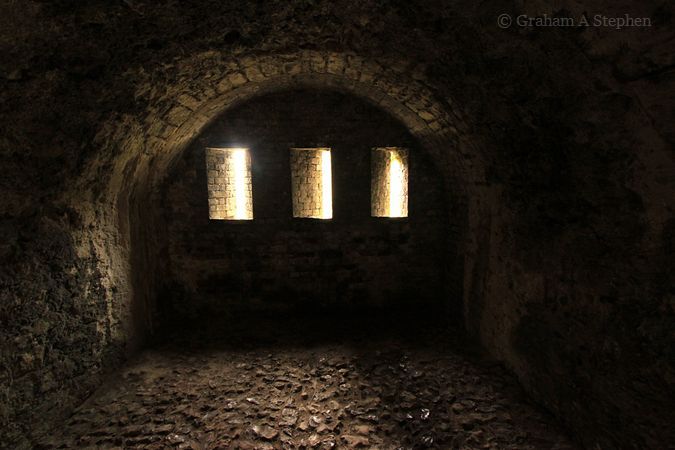