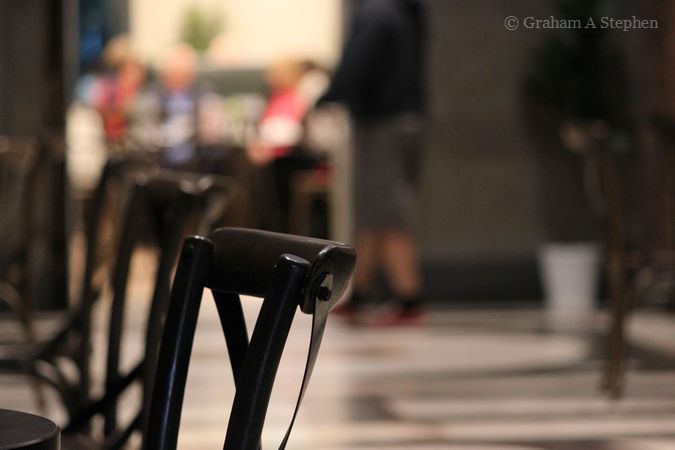 END_OF_DOCUMENT_TOKEN_TO_BE_REPLACED

St Pio’s Cafe is located in the St Pio Peace Centre at the Franciscan Friary in Pantasaph. The small tea room there had fallen into a state of disrepair and was relaunched as the current cafe in 2015.

St David’s Church in Pantasaph was designed by London-based architect Thomas Henry Wyatt (1807-1880) and was built 1849-1852. It was originally intended as an Anglican church for the village but following the conversion in 1850 of the donors – Rudolph William Basil Fielding (1823-1892), who became the 8th Earl of Denbigh in 1865, and his first wife Louisa Pennant (1828-1853) – it was donated to the Roman Catholic Church and it became the mother house of the Friars Minor Capuchin of Great Britain, who had had no permanent base until that time. The church was adapted for Catholic use by architect Augustus Welby Northmore Pugin (1812-1852), himself a Roman Catholic convert. The adjacent Friary was built between 1858 and 1865 and is now a Franciscan Retreat Centre. Both the church and friary are Grade II* listed buildings.

END_OF_DOCUMENT_TOKEN_TO_BE_REPLACED 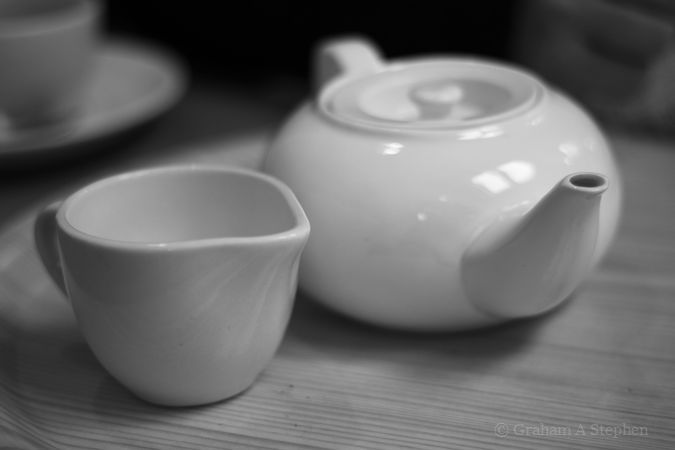